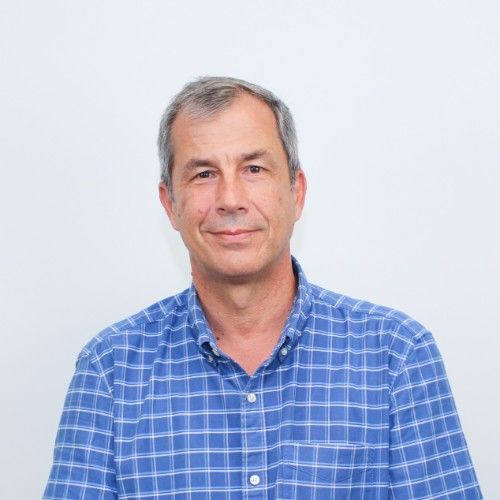 Andreas Katsiotis
andreas.katsiotis@cut.ac.cyConfirmed as Chair for Phase X in February 2019

2013
Cereals related events: The AEGIS supported project ‘Improving the prerequisitesfor a European rye collection’ has been concluded. Based on a survey and a workshop that involved the main rye collection holders in Europe, the project produced a draft of rye germplasm conservation procedures, a draft descriptor list for cultivated rye and a provisional list of Secale candidate European Accessions [more info]

The ECPGR Working Group on Avena was established in 1994 as one of the original six Working Groups developed during the first Phase of ECPGR.